Keep Me In Your Heart. 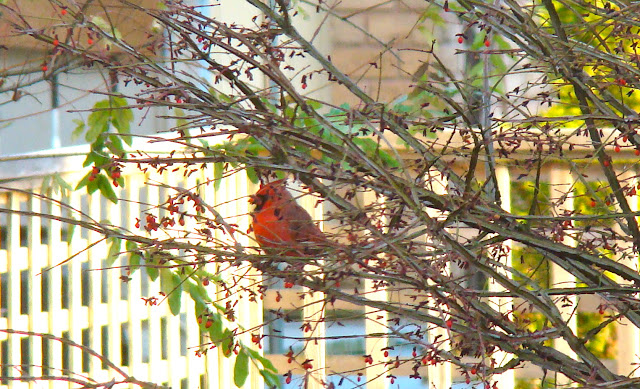 If you regularly read my blog you will know my cousin Elizabeth died Sunday night after a 5 year battle with cancer. And battle she did! When she was diagnosed Elizabeth was told she had a year to live. Her daughter was only a year old. Elizabeth and her doctors mapped out a plan that hopefuuly would let her live longer than that. 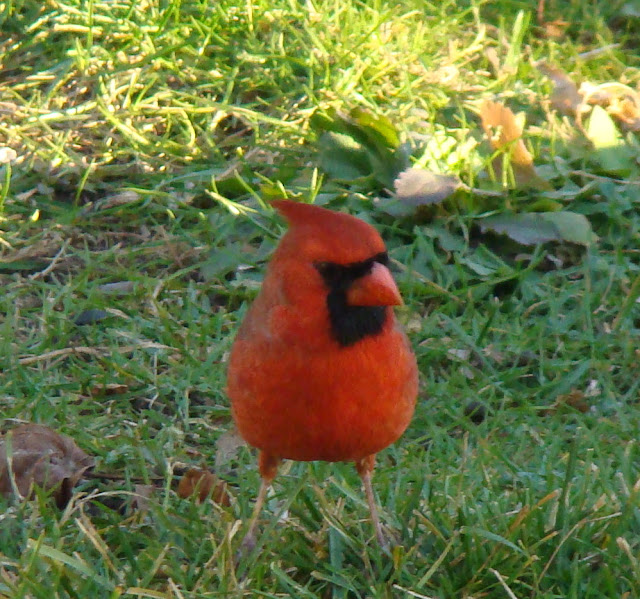 She went through some pretty horrendous treatments but it seemed to be working. She eventually was able to go back to work and live a fairly normal life. 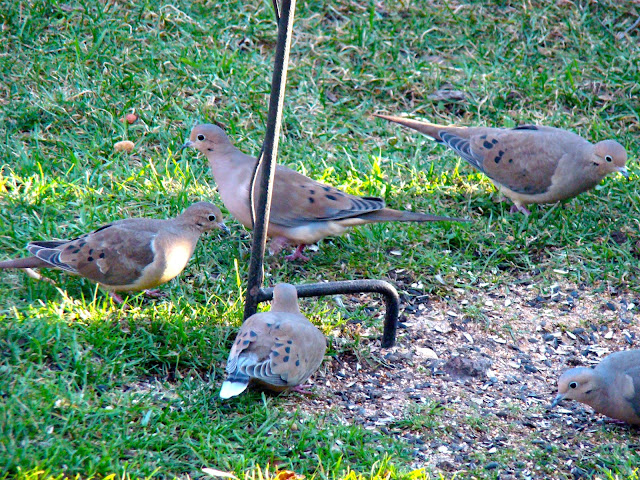 Four and a half years passed and things were going o.k. But this summer the cancer returned with a vengeance and there was nothing that could be done.
Elizabeth was 13 years younger than I so we didn't spend a lot of time together. I left our hometown 30 years ago so I didn't see her as often as before except at Christmas, weddings etc.... But she was always the same. A sweet, kind, loving girl. 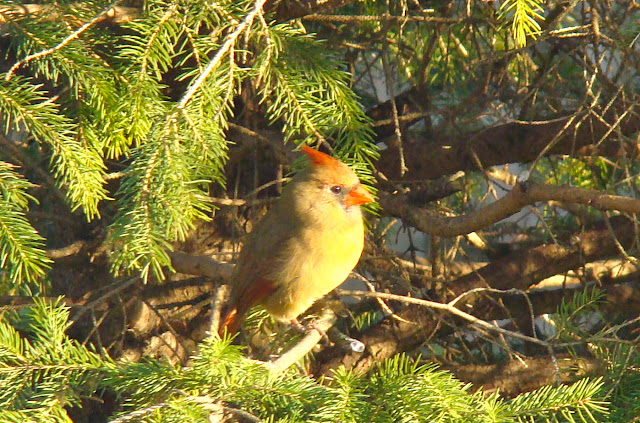 I was reading a posting on Facebook from one of her friends that said "Jordan (Elizabeth's daughter) and I made a snowman today and Jordan said it was for you, Elizabeth"
I remember Elizabeth at my Dad's funeral. She was very pregnant with Jordan and was absolutely stunning. We chatted for a few minutes about the upcoming birth and how she wished her mother was here. Elizabeth's Mom had died a few years previously. I like to think Elizabeth's Mom was waiting for her with open arms.